Well, alot of changes have happened since the last update. The "Graphite" range of picks has made a great impact around the world. Particular interest is being noticed on the "Bass" style picks in this range. We have also released a new range of picks. The "Ninja" range has been designed as a three tipped guitar pick that features different radius curvatures of each tip. We have chosen to design these tips bassed on a "Jazz 1", "Jazz 2" and "Jazz 3" styled tip shapes. The "Ninja" range is available in a "Mini" and "Maxi" version. The "Mini" version, centered around "Lead" guitarists, is available in two thicknesses, 0.88mm and 1.14mm. The "Maxi version for rhythm players, is available in three thickness, 0.73mm, 0.88mm and 1.14mm. The range of "Ninja" picks is also available in both "Soft" (Nylon) and "Hard" (Polycarbonate). The release colour is only in black, but will change, pending its success. In agreement with feedback for guitarists, Piglet 1 series is up for some adjustments to both the "Single" and "Double" finger grip versions, to adjust the tip of the pick, a little further clockwise so as to raise the palm of the hand, ever so slightly upwards. The new picks will be released in the first half of this year. Due to lack of interest in the "Piglet 2" series, we have decided to discontinue the series, possibly open to some major adjustments to the tip of the pick before re introduction, at a later date.

Piglet has managed to get the attention of the good folks at the "ROCKY MOUNTAIN SLIDES COMPANY". Founderer "Doc" Sigmier has kindly asked that we make a new range of GRAPHITE picks that produce a crisp clean rich sound, widely desired for slide guitar. We decided to take things one step further and make BASS picks as well as lead and rhythm to complete the family. The new graphite range will look like a normal pick similar to some designs already available in the market, but will feature eye shaped layers of ridges for thumb support to stop pick rotation. The picks will all be 1mm and 2mm thick non flexible dark black in colour and non glow in the dark. This quest is for a quality of sound that should be tried by all. The GRAPHITE SERIES of Piglet is due for release later this year...Keep an eye on this site for details.

Piglet has taken giant leaps since leaving the den. Piglet has since been hunted down and taken over in Australia by one J.V.B Strings! So for those of you based in New Zealand and Australia who are also hunting for Piglet, go to the "J.V.B Strings" bullet holes left over the home page or simply click on "Australia".

Since the birth of Piglet 2, there have been requests for even more designs. Firstly a number of requests for a Piglet that has a thicker tip and the Piglet thumb hold only to suit extra heavy moves, and or even bass strikes. So became Piglet 3.

Growing feedback from Piglet 2 was also responsible for the design of Piglet 4. Australia, being the home of country music, involves many players of soft rhythm guitar, so built the desire to bring out an entirely new feature of plectrum that maintains the Piglet stability yet follows standard plectrum features only with super flexibility to exude the softest tears of sound.

Piglet is due this year for another promotion featuring Piglet 2, 3 and 4, thru the Australian Guitar Magazine, for you lucky ones.

Well, alot has happened here at Polyspectrum since the release of the first original Piglet lead plectrum. Because we have had such a great responce from the first release, we have been following our customer requests for a larger more flexible version appropriate for rhythym players. This has brought about the design of the new Piglet II rhythym plectrum with the same finger and thumb grooves as the lead version but with a fine 0.6 mm tip combined with a softer polymer for greater flexibility. The new version has passed tests with flying colours and has just been released to stores in South Sydney. 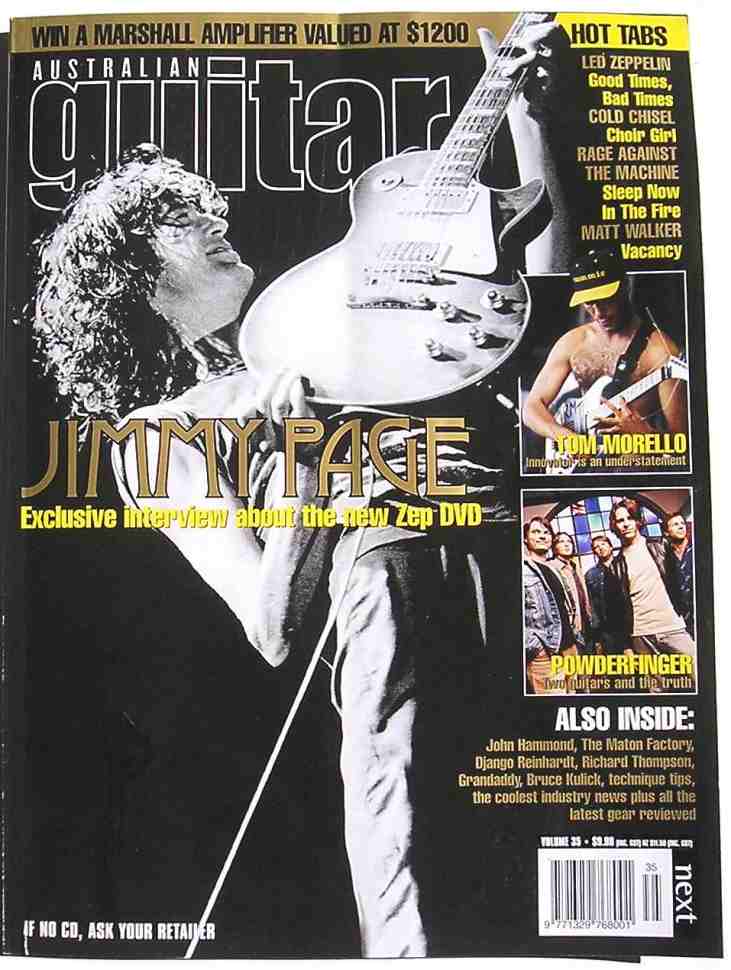 Congratulations to Alex Mendoza, you have won yourself fifty free plectra of your choice for sending this great plug in for us! Alex, please contact us and leave your postal details to get ya free picks, Thanks from Polyspectrum.